PCB : printed circuit board: what is it?

PCB is an abbreviation for printed circuit board. It is a board which has lines and pads connecting various points together. A PCB allows power and signals to be routed between physical devices.

Printed circuit board – also called “printed wiring boards – were initially constructed through a difficult process of point-to-point wiring. This process led to frequent failures at wire junctions and caused short circuits when wire insulation started aging and cracking. This was improved with the development of wire wrapping, where a gas-tight connection is created small gauge wire is wrapped around a post at each connection point, so this is more durable. 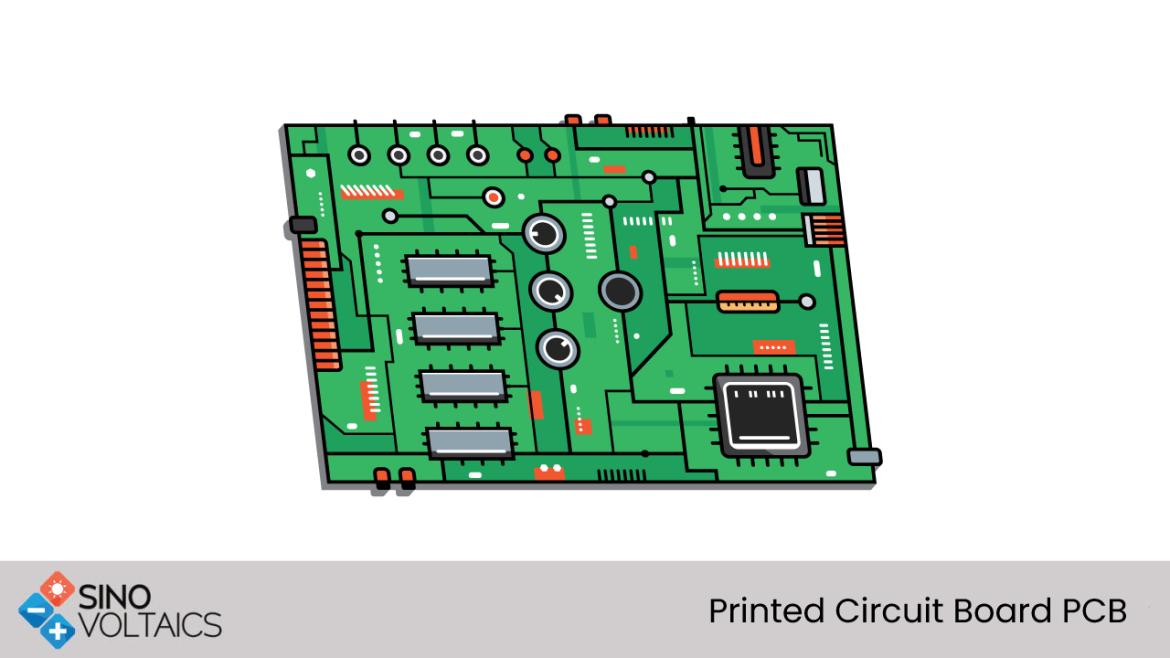 Composition of the PCB

A PCB is composed of alternating layers of different materials – like layers of lasagna or cake- which are laminated together with heat and adhesive into a single object. There are several components of the PCB as detailed below:

Chemical etching divides the copper into separate conducting lines called tracks which function as wires fixed in place. The pattern etched into each copper layer of the PCB is called the artwork. A PCB can be a two-layer board with a copper layer on both sides or even a multi-layer board where additional copper layers are sandwiched between layers of insulating material. 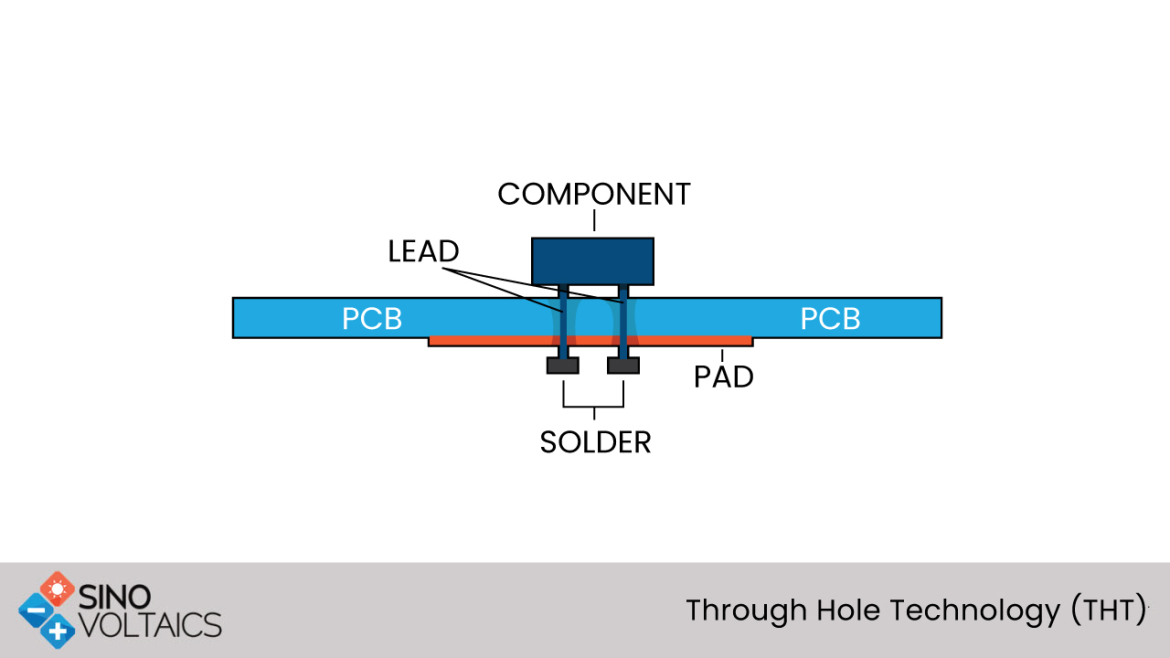 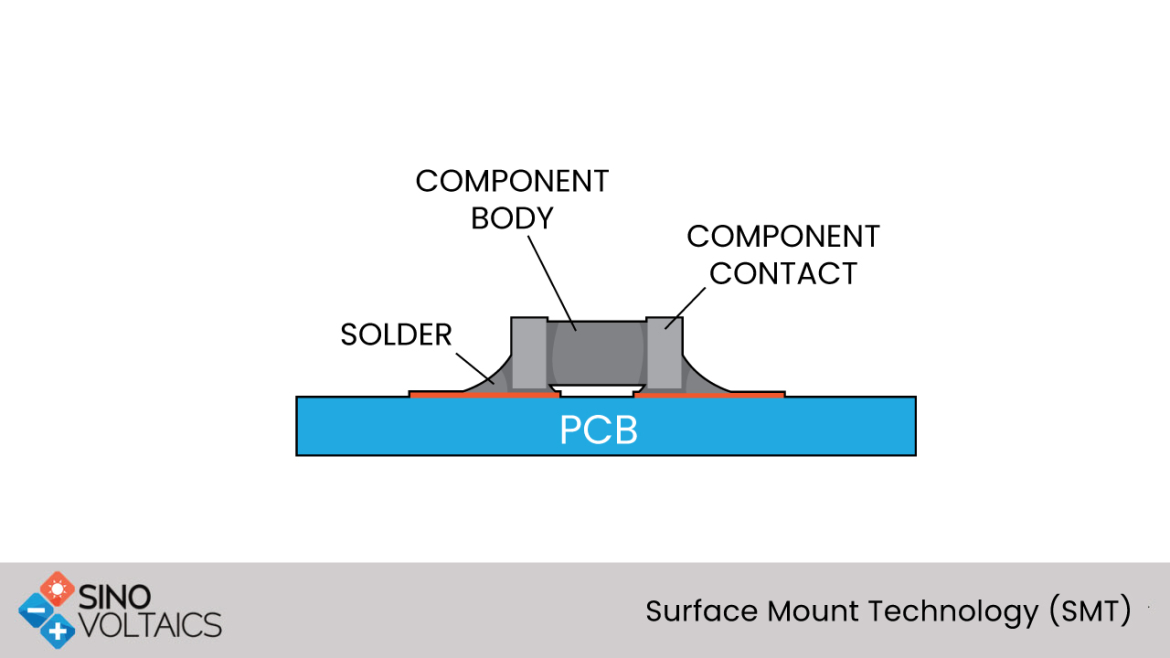