Inverters are used in solar systems to convert DC power from solar panels into AC power. They can produce single-phase or three-phase output.

A solar inverter or PV inverter, is a type of electrical converter that converts the variable DC output from a PV solar panel into an (AC) output which is at utility frequency which can be directly fed to power appliances or fed directly into the electrical grid. Solar power inverters have extra functions for optimizing the output of PV arrays, like maximum power point tracking and anti-islanding protection.

Most homes usually use single-phase power supply. The three-phase power supply is usually used for industrial locations as three-phase can transfer more power and is used for powering large equipment like heaters, machines, electric car chargers, etc. Power is usually transferred using AC (alternating current) at a frequency of 50 - 60 Hz, while single phase is not used to transfer power; this is why the transmission lines have multiples of 3 lines. For 3 phase the power is transmitted across the network using 3 different currents which are all out of “phase” with each other. 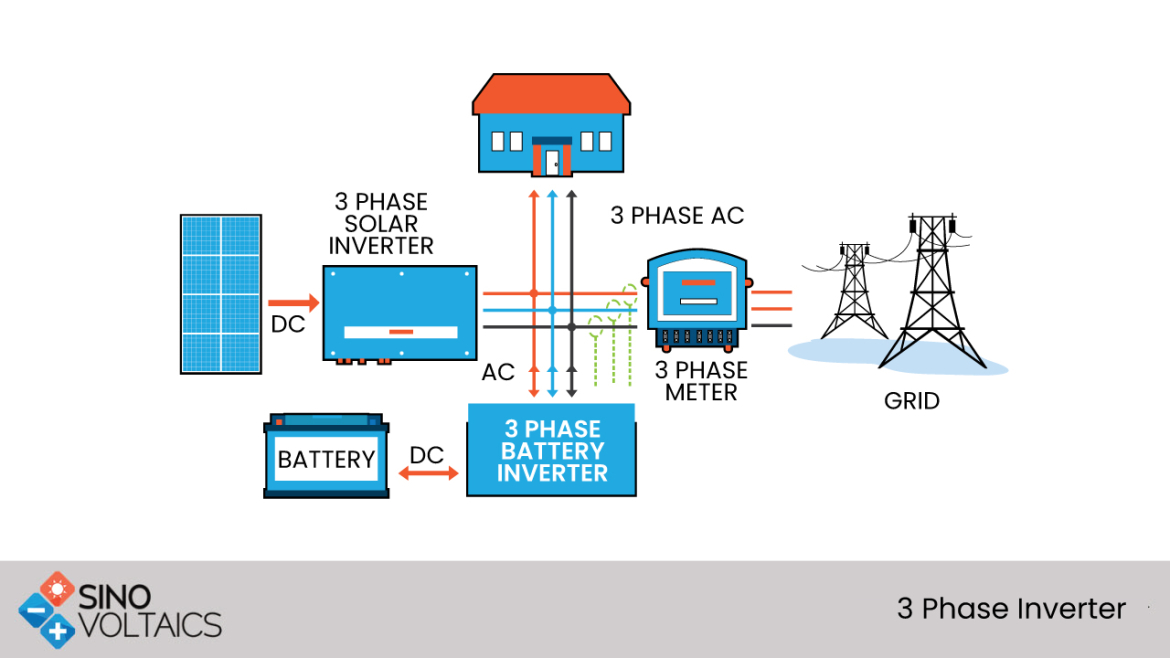 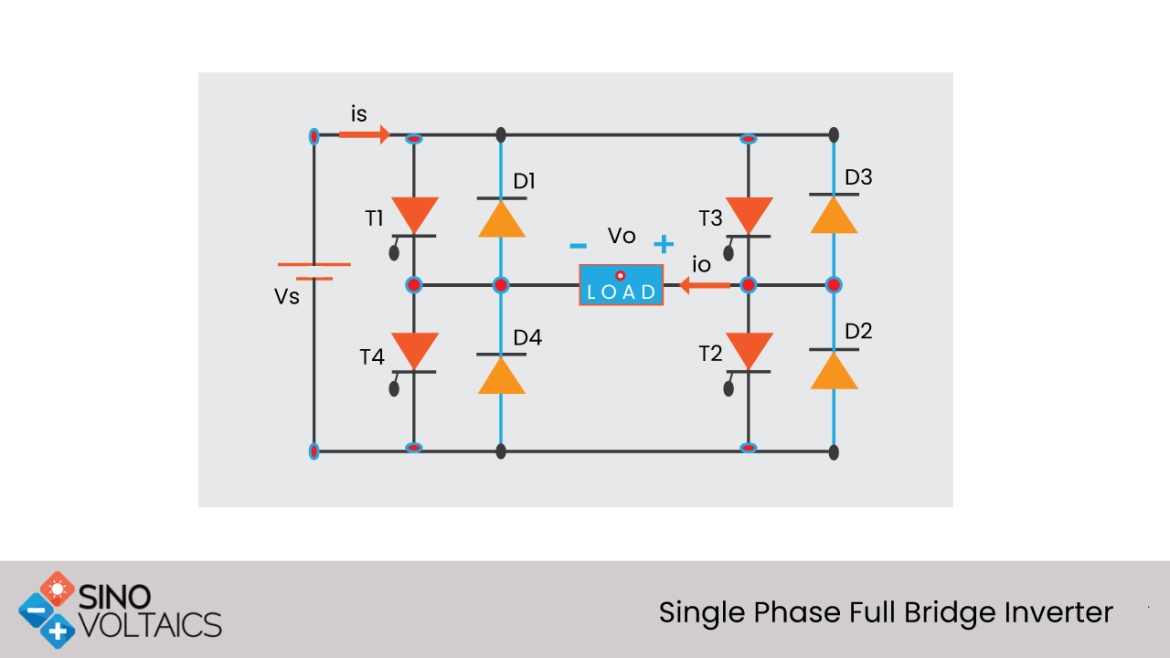 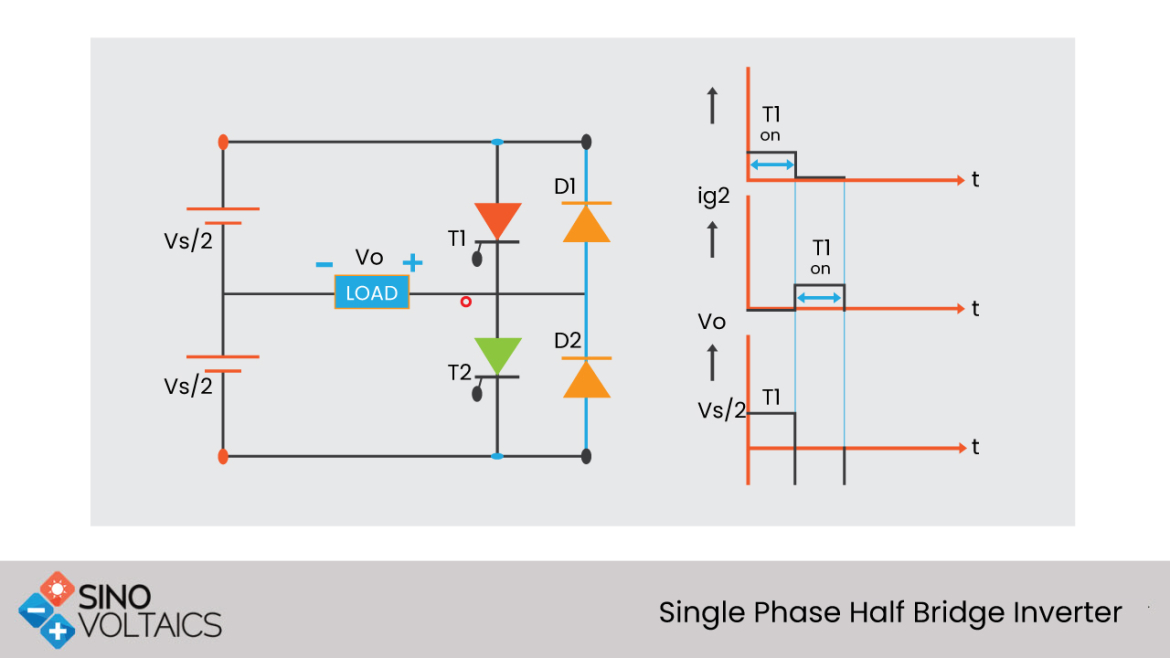 I will be installing solar panels fir the purpose of occasional powering of an artesian well 3 phase pump. How can I use same panels to power my home or can I ? Thank you

I want to install a 3phase inverter but my electricity supply is single phase.Will I be able to charge the batteries from the single phase supply whilst my inverter is 3phase?

If one phase current is not coming or up to the mark will all solar panel produce power by distributing in all 3 phase equally to meet power use by homes appliences.in brief we have to say on failure of current from grid in 1 phase temperally or looping by power provider 2 into one which is not knowing any one how We will be getting full power generation of current by panels