CdTe cells efficiency is claimed to be more than 17%, but we need to first understand the technology to learn more about efficiency.

Photovoltaic cells made from CdTe

CdTe PV technology is used in some of the biggest power stations in the world, like the Topaz Solar Farm. With a 5.1% share of worldwide production of solar energy, CdTe technology accounted for above half the thin film market in 2013. 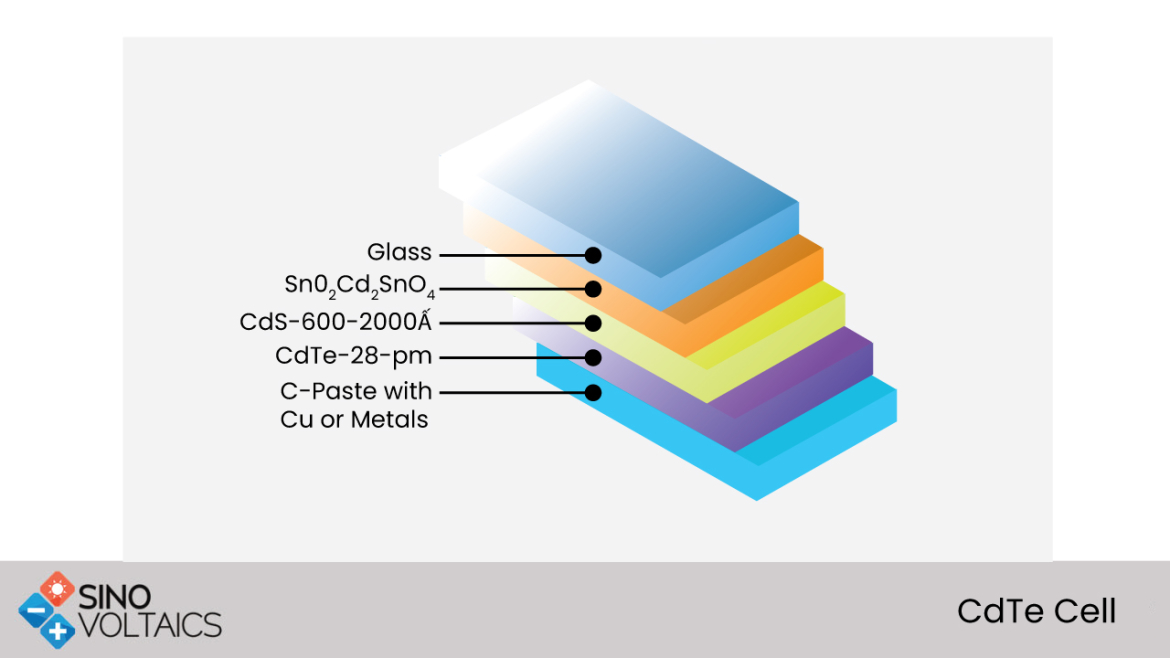 Advantages Photovoltaic cells made from CdTe

If compared on the basis of a life cycle, CdTe PV has the lowest carbon footprint, least water usage and shortest time for energy payback of any PV technology. The energy payback time of CdTe is less than a year and this allows for quicker carbon reductions with no short term deficits of energy.

Limitations of Photovoltaic cells made from CdTe

The environmental concerns regarding toxicity of cadmium is mitigated by the process of recycling of CdTe modules after their life time ends, yet there still remains uncertainties and the opinion of the public is still skeptical towards this technology. Another limiting factor to the industrial scalability of CdTe technology in the mid term future is the usage of materials which are rare as the abundance of tellurium is comparable to that of platinum in the crust of the earth and significantly contributes to the cost of the module.

Efficiency of photovoltaic cells made from CdTe

Because CdTe has the optimal single-junction devices band gap, efficiencies that are closer to 20% (as already shown in the CIS alloys) may be achievable in practical CdTe cells.

The main problem for achieving a higher efficiency is the difficulty of making ohmic back contact, the lack of understanding of transport properties in the poly crystalline CdTe layer and lack of knowledge about recombination traps.