Perovskite solar cells have an advantage over the traditional silicon solar cells in that their manufacture does not require an elaborate clean room environment and a high temperature process. Thus production will be much cheaper. Because of this promise they have received great attention in the last few years. As a result, their reported efficiency has jumped from a low of about 4 per cent in 2009 to about 22 percent early this year (2016).
Why Perovskite solar cells don’t dominate the market, yet?

Perovskite solar cells have not been able to storm the market for a few reasons. Firstly, the efficiency of the reigning crystalline silicon solar cells is higher at about 24 per cent. Secondly, the perovskites degrade very fast when exposed to the environment.

Perovskite solar cells normally have a layer of a lead or tin halide-based, hybrid organic-inorganic material for light-harvesting. Although the thin film process used in their manufacture is simple and cheap, currently it results in very small sized crystals. The biggest size boasted earlier this year (2016) was about a human nail. In addition, the crystals are non-uniform and may also have tiny sized defects. This is the chief reason for their lower conversion efficiency compared to silicon solar cells. 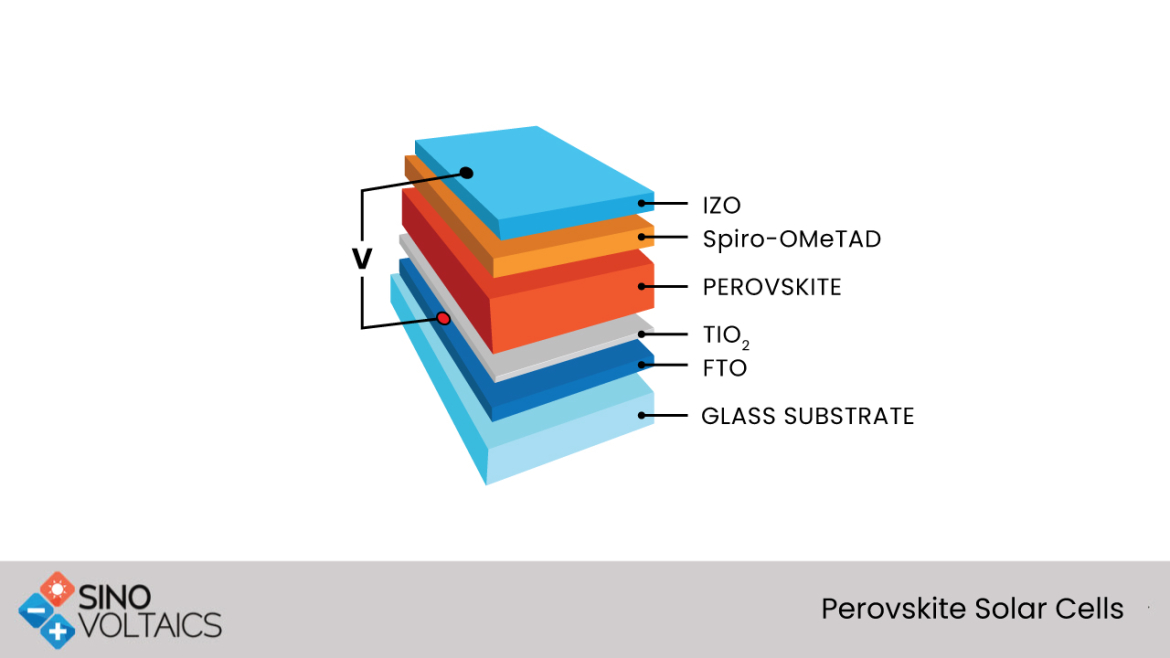 Now there are good tidings from the east and the west. US National Renewable Energy Laboratory (NREL) and Shanghai Jiao Tong University (SJTU), China, have worked together to devised a new method of making perovskite solar cells more efficient, more reliable, and with higher reproducibility. For this purpose they used the Ostwald ripening process that involves dissolving small crystals and then re-depositing them onto larger crystals. The solvent they used is methyl ammonium tribromide (MABr) solution.

The process was able to remove the small defects in the crystal structure and increase the average crystal size. As a result the process improved the conversion efficiency. The team took untreated cells with an efficiency of about 14 per cent and treated them with the Ostwald ripening process. The resultant product showed an efficiency of 17 percent, a solid jump of three percent. Stability also improved as a result of this process.

Further gains in efficiency and stability are likely to make the perovskite solar cell the star of the near future.